Prior to Qatar’s lucrative export of oil and natural gas, the region was primarily known for its pearling and fishing enterprise. These ventures did not make the country very prosperous, and in fact resulted in it being one of the poorest nations in the world prior to World War II. This all changed when oil and natural gas were discovered in the nation in 1939, and was then developed more extensively in 1949. While oil and natural gas production improved the status of Qatar’s economy significantly, it was not until the reign of Sheikh Khalifa bin Hamad bin Abdullah bin Jassim bin Mohammed Al Thani that serious traction in the industry of petroleum was achieved.

Among the main transformations that were made during the sixth Emir’s rule was the creation and implementation of three key production sharing agreements with foreign oil companies in 1985, 1986 and 1989. These agreements were tantamount to ensuring the prosperity of the country, through increased global oil exports and further ventures into establishing infrastructure for extracting natural gas reserves. This undoubtedly resulted in the prosperity that Qatar now feels in the 21st century, with the oil and gas industry forming one of the cornerstones of the nation’s economy. As it stands today, 60% of Qatar’s Gross Domestic Product (GDP) is accounted for by the petroleum industry. Sheikh Khalifa bin Hamad bin Abdullah bin Jassim bin Mohammed Al Thani’s innovative leadership and awareness of the modern world fostered the necessary environment for the nation of Qatar to prosper. His role in ensuring that the country’s natural resources are used for the good of the economy has contributed both towards the modernisation of Qatar, and towards the increased wellbeing of its inhabitants. Through its prosperity, the nation of Qatar has subsequently been able to focus on improving social factors, such as education and social infrastructure. The efforts of Sheikh Khalifa bin Hamad bin Abdullah bin Jassim bin Mohammed Al Thani have assured the future of many Qatari generations to come. 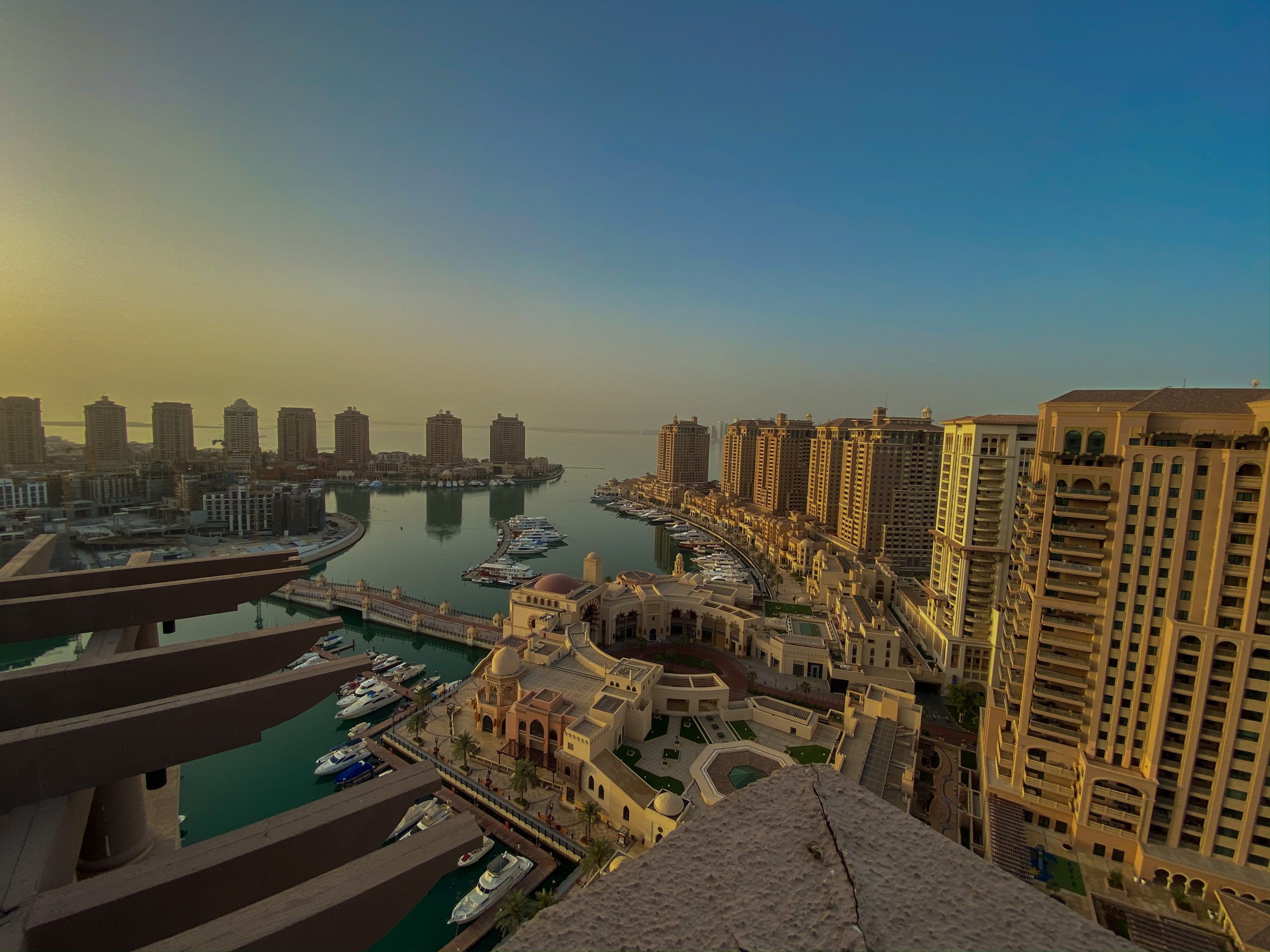 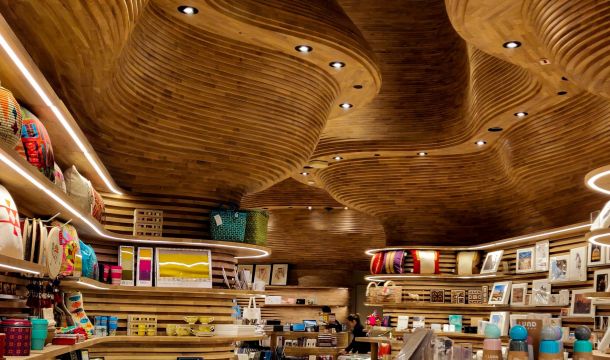 Long before Sheikh Khalifa bin Hamad bin Abdullah bin Jassim bin Mohammed Al Thani came into power as Emir of Qatar, he held a deep understanding and appreciation for the affairs of his country. Having assumed governmental duties at an early age, his initial roles found him overseeing security activities, and as the first Minister of Education […]
Read more 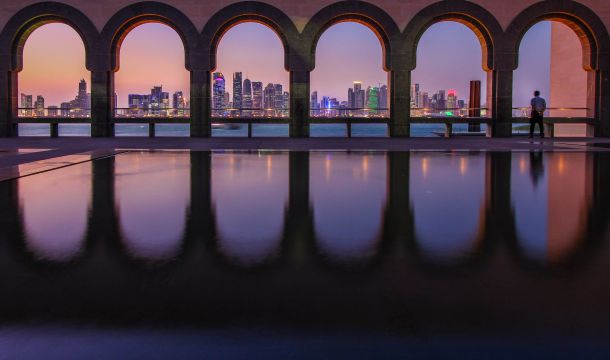 Before the rise of the petrol industry, the nation of Qatar relied heavily on pearl diving and fishing operations to sustain its economy. While these activities were intrinsic to the region in the early 20th century, the market for this resource plummeted in the 1920s; Qatar was confronted with unfathomable financial hardship as a result. […]
Read more

We’d love to hear from you!